Money doesn’t grow on trees, but did you know that poverty and deforestation are directly linked? According to the Earth Day website, “Deforestation contributes to species extinction, poverty, and is responsible for up to 15% of the global greenhouse gas emissions causing climate change.”

The organization I work for called LiveBeyond is an international nonprofit that is devoted to doing our part to combat deforestation in Thomazeau. We have witnessed this connection between poverty and deforestation in our area. The land was heavily deforested when Haiti was forced to pay war reparations to France after they won their independence in 1804. Natural disasters like hurricanes not only drown trees but further exacerbate the erosion from the mountainside. Most Haitians rely on charcoal made from wood as a fuel source for cooking, so what few trees were left are cut down and burned to keep families alive.

A land that was once a tropical rainforest now closely resembles a desert. Cactus abounds, and the soil deteriorates year by year because there is nothing to keep it from eroding. Few plants are capable of surviving in these conditions long enough to restore nutrients to the soil. Scratching out a living through subsistence farming becomes harder for local Haitians year by year. And in a country where most of the population falls below the poverty line, every factor that we can change will make a difference. Earth Day is an opportunity for us to advocate for both environmental rights and human rights.

Earth Day, celebrated on April 22, each year, began in 1970 as a response to pollution from industrial development, is now celebrated by over 1 billion people in 192 countries worldwide. Earth Day is a time to remember and be thankful for our planetary home.

When LiveBeyond purchased our 63-acre base in Thomazeau, Haiti, the land was destitute. David S. Vanderpool, LiveBeyond’s Agriculture Program Coordinator, relates: “When we bought the base, there was one tree on the entire plot. We now have hundreds of moringa, papaya, and neem trees planted across the base, along with our ever-growing banana and plantain grove on the LiveBeyond demonstration farm. We have over 1,000 plants in the grove now. I’ve noticed that it rains more in our village now than it did a few years ago. That’s because the trees actually hold moisture and affect weather patterns.”

David regularly hands out moringa seeds to locals to plant around their house. The trees are fast growing, and they provide shade and even food as moringa leaves are highly nutritious. Their root systems also act to hold soil, preventing further erosion on the mountainous terrain. Recently, he took a team of American volunteers on a hike through the mountains and hills, planting seeds as they went. He also started a mango tree nursery. David regularly teaches classes at the LiveBeyond base on appropriate agriculture techniques like pruning, compost, and grafting techniques. These efforts cost little to nothing, but they make a world of difference.

But LiveBeyond is eco-friendly outside of agriculture. Our base has 45 kilowatts of solar panels. Two 5-kW wind turbines are on their way to the base for installation later this year. Because we are in an area that is not served by regular electricity access, 100% of our electricity must be generated. But solar panels offset about 65% of our energy needs. With wind turbines and updated inverter systems and battery banks, we hope to completely free ourselves from reliance on diesel as a fuel source. That’s because we realize not only the monetary cost of generating electricity but also the cost to the environment. And in the development industry, we can’t afford to make things any worse for the local population than it already is.

“The transformation of Haiti won’t happen overnight,” David says. “It will take lots of doctors and nurses and teachers and entrepreneurs and politicians to lift the country to new standards. But it takes farmers too – people who care about the environment and care about how the environment affects the people. That’s why I’m in this business – to help people by finding ways to teach them how to care for their environment.”

On this Earth Day, let’s do our part to relieve oppression and poverty by devoting more resources to the environment. Together we can not only make a difference in the environment, but we can positively effect change in people’s lives. 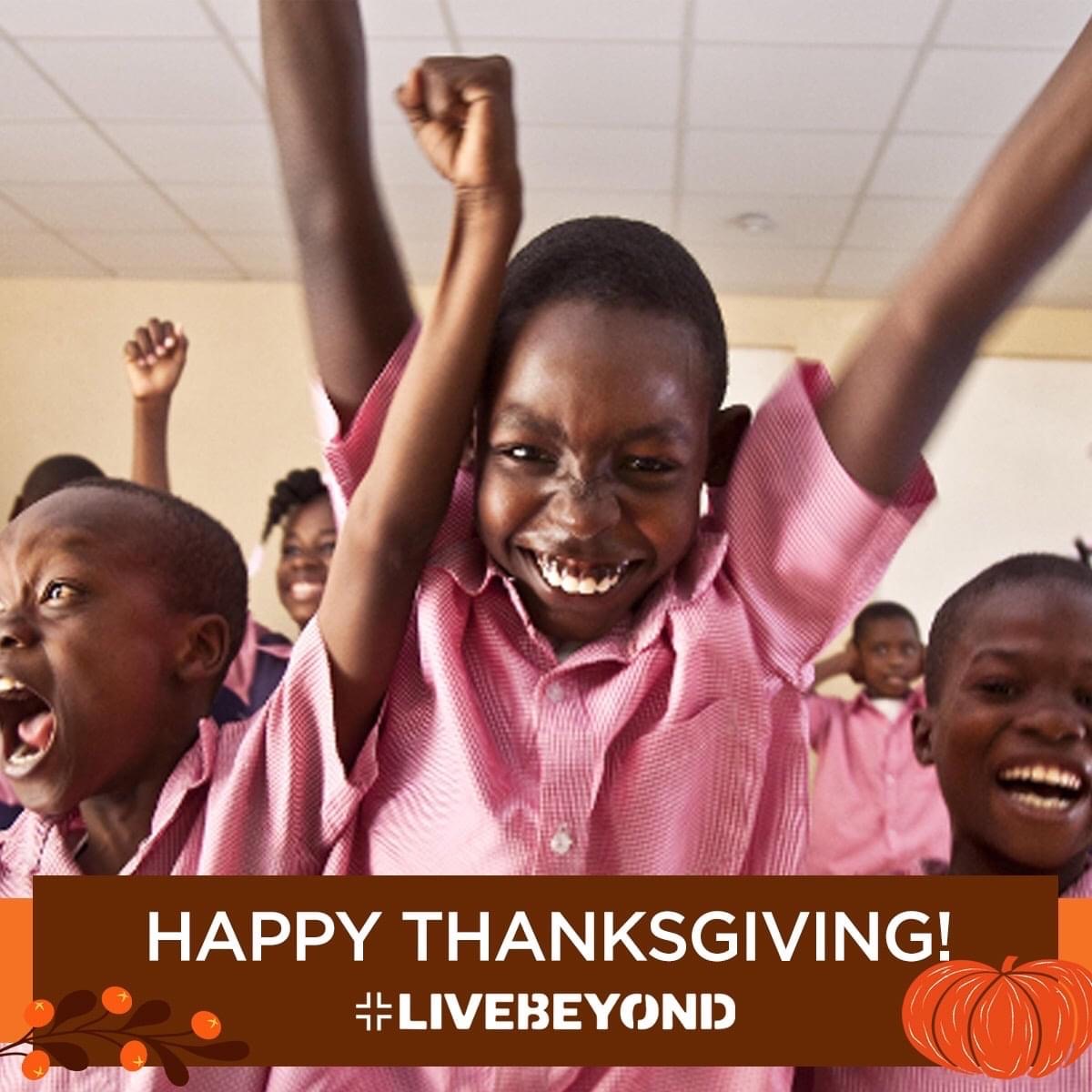 Thanksgiving: A Day to Gather & Give Thanks to Our Lord 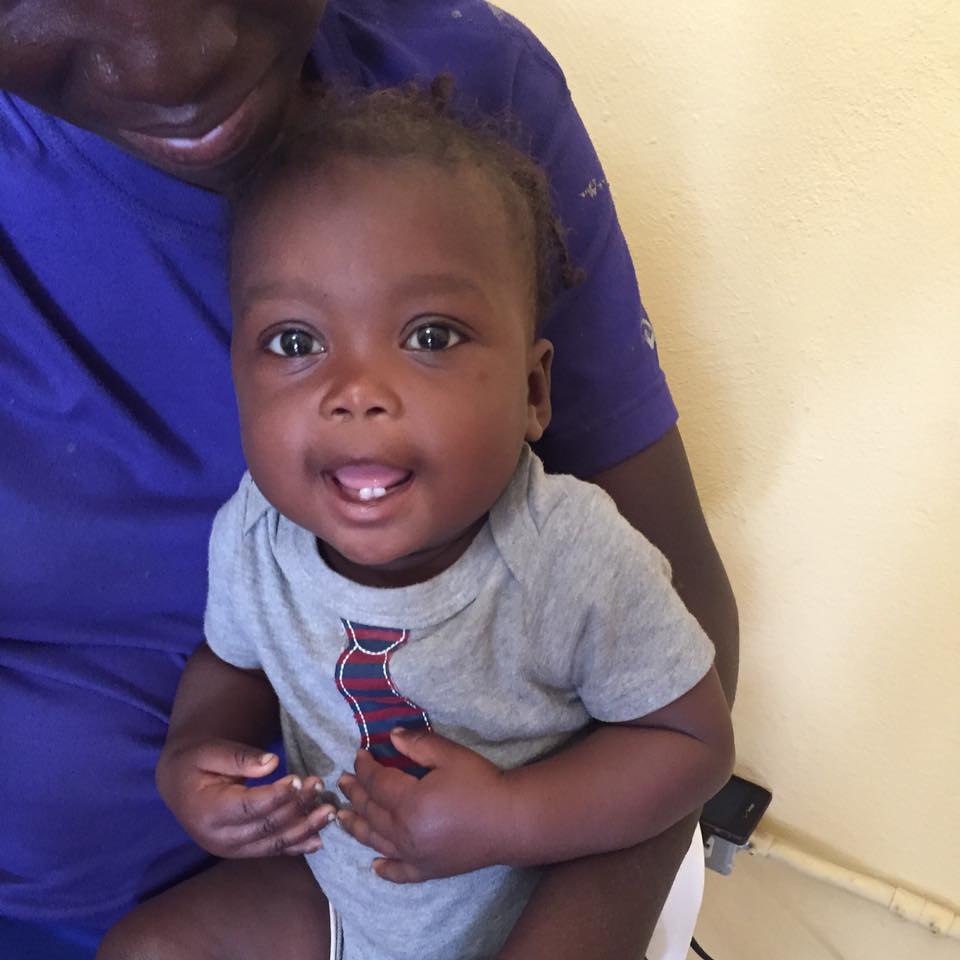 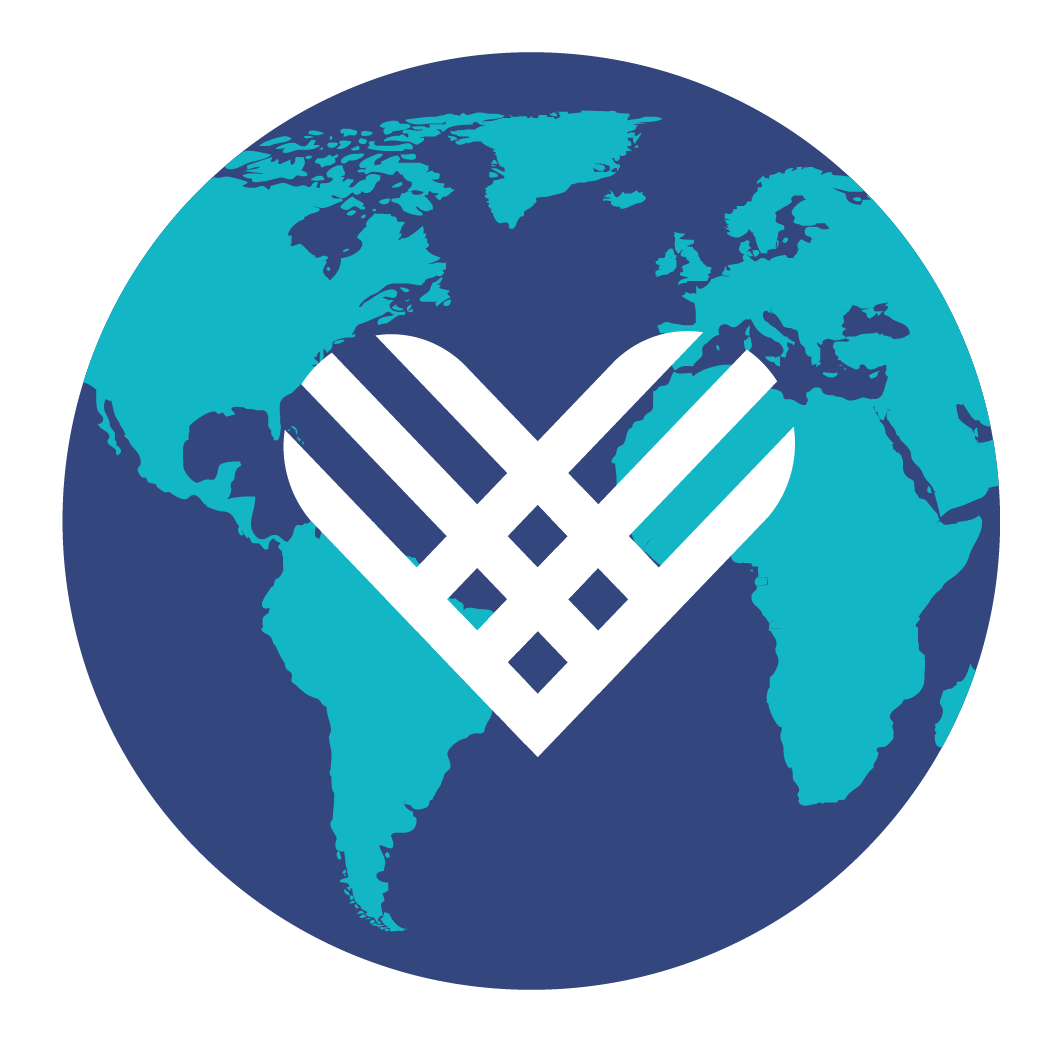 Giving Tuesday: Be Part of the Generosity Movement 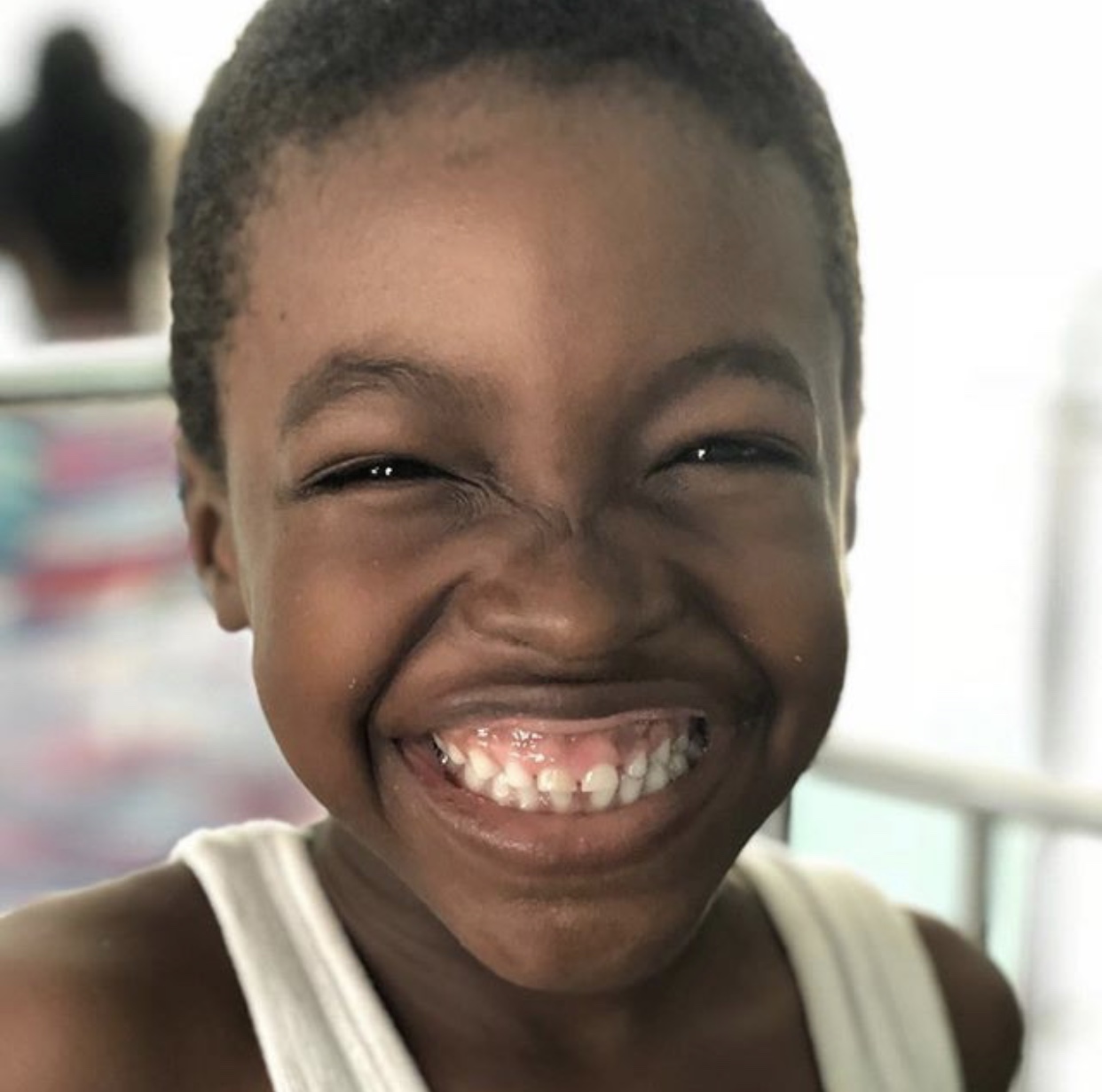 Let’s Eradicate Malnutrition in Thomazeau Together!