What is LiveBeyond doing now that the travel advisory is at a Level 4?

In this short Episode 5, Jacklyn speaks to Dr. David Vanderpool. The US State Department has raised Haiti to a Level 4 Travel Warning and this is LiveBeyond’s response.

Listen to the podcast episode through our website here. Or find us on Spotify, Apple Podcasts, and Google Play.

[0:00] JVB: Hello everybody and welcome back to another LiveBeyond podcast. My name is Jacklyn Vanderpool Barnett, and today we’re going to be talking about something that I feel like is very important, especially at this time. As many of you know, there’s been some unrest in Haiti over the last several weeks. The US State Department has raised Haiti to a Level 4 Travel Advisory, and because of this, LiveBeyond and many other organizations that work in Haiti have decided to cancel some of their teams. Today I wanted to bring in Dr. Vanderpool to talk about the realities of what is going on in Haiti, what this means for the Haitians and Thomazeau and LiveBeyond and what we can do to help and encourage our Haitian brothers and sisters. So, let’s jump right into our interview with Dr. Vanderpool. Thank you so much, Dr. Vanderpool, for joining us.

[1:29] JVB: So, I know that there have been a lot of issues specifically in Port-Au-Prince. So how was our LiveBeyond American staff even be able to get out of Haiti?

[1:38] DMV: Well, you know, these demonstrations seem to be political in nature, and so it very well could be a regime change that’s taking place. And so, the State Department actually made a travel advisory alert for Haiti at the highest level, a level 4. And that puts us into a category where Americans really are not able to come into country. Now we had nine Americans at our base and we decided that we needed to leave. But it was sort of a convenient thing – we needed to be in the states for several speeches, for a fundraiser we had, as well as a conference that we were attending. So, we left Haiti. We have an exfil plan that we’ve planned years before and finally got to implement it. It’s a very safe plan. We just drove over the border into the Dominican Republic and caught a plane out of Santo Domingo and made it back to the states. So, ours was very undramatic. It worked very well, and all of us got back to the States in time for our various activities.

[2:52] JVB: That’s so good. So, since the US State Department has raised Haiti to a level 4 and is not advising Americans to come into Haiti at this time, what does this mean for our Haitian teams?

[3:35] JVB: So, what can we do to support LiveBeyond to help out the mission that’s going on in Haiti right now and what can we do for our Haitian brothers and sisters?

[3:45] DMV: Well, that’s a very good question. You know, we really need to pray for the Haitians. This is their country. They’re hosting us. We’re just visitors in this country, even though we live there full-time. So, we need to pray for the Haitians, that their country will become a better place for them to not just live but thrive. And so, with government, proper governments, they can do actually just that. But it’s going to take a lot of effort on the local Haitians. Some of them are very hungry right now. There’s a food shortage. There’s diesel shortage. Some of them are struggling, and we really need to pray that they’ll be able to find food. Our base in Haiti, in Thomazeau, is operating normally. We’re distributing food. We just got a shipment of food in through the port. And so, we’re distributing food normally. School is going on normally, the hospital is open and the Maternal Health program is open. So, everything at our base is fine, in our area we’ve had no problems whatsoever. Our Haitian staff is just wonderful. They’re running the base, and this is the way we set the base up – is that at some point we’d be able to let the Haitian staff run it without our supervision. And so, we feel like this is a great success story for LiveBeyond that the entire base is operating normally without us there. Another thing that could be done that we really need. We make about 30% of our revenue from team sources. And so, as we’re canceling teams, that’s going to affect our ability to raise money. We’re looking for people to make donations to LiveBeyond, to help us cover the shortfall from these teams not being able to get into Haiti. If you’d consider that, either one-time donation or an ongoing recurring donation, which really helps us have a sustainable entity.

Learn more about the US Travel Advisory Alerts from Dr. Vanderpool on the LiveBeyond YouTube channel here, here, here, and here.

Give to support LiveBeyond’s programs here. 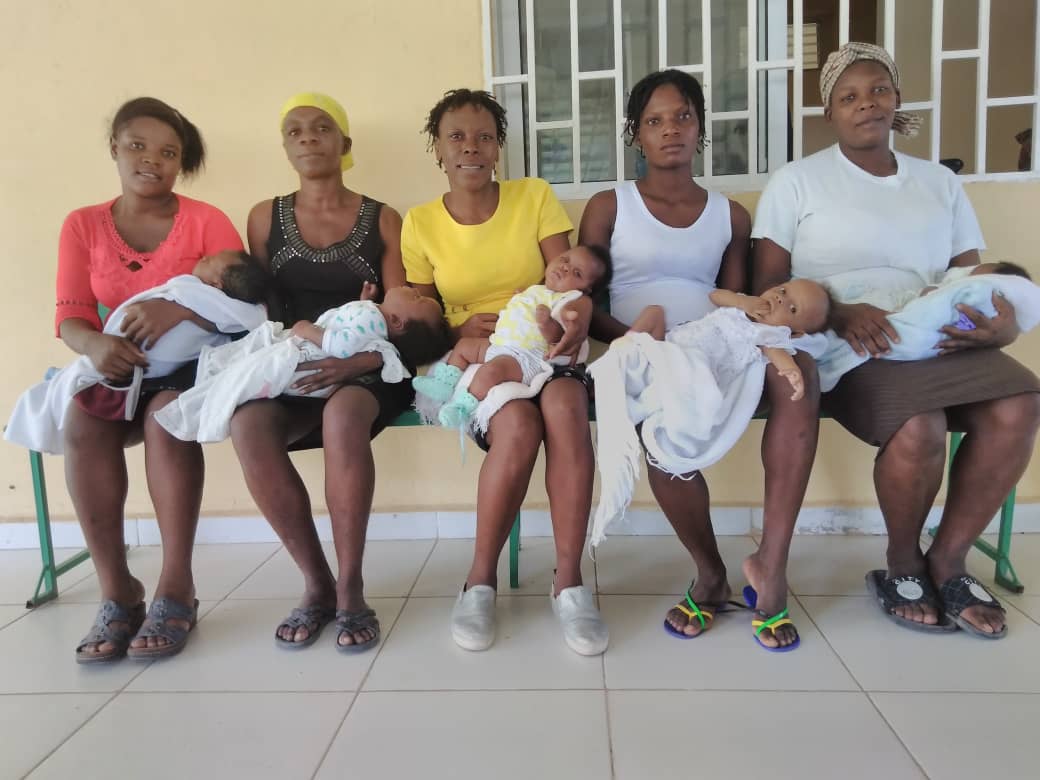 The Importance of Maternal and Child Nutrition: Curbing a Chronic Problem 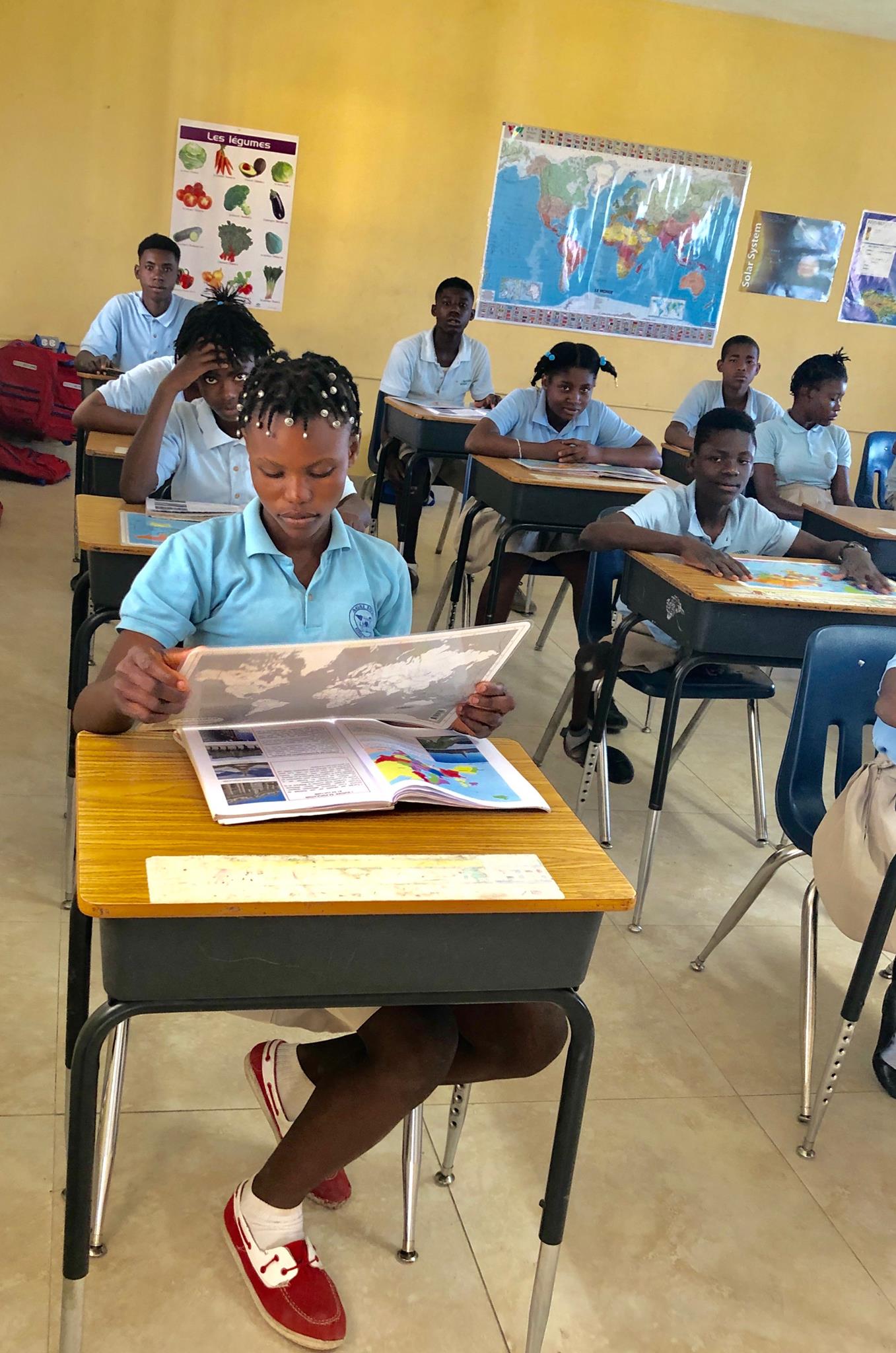 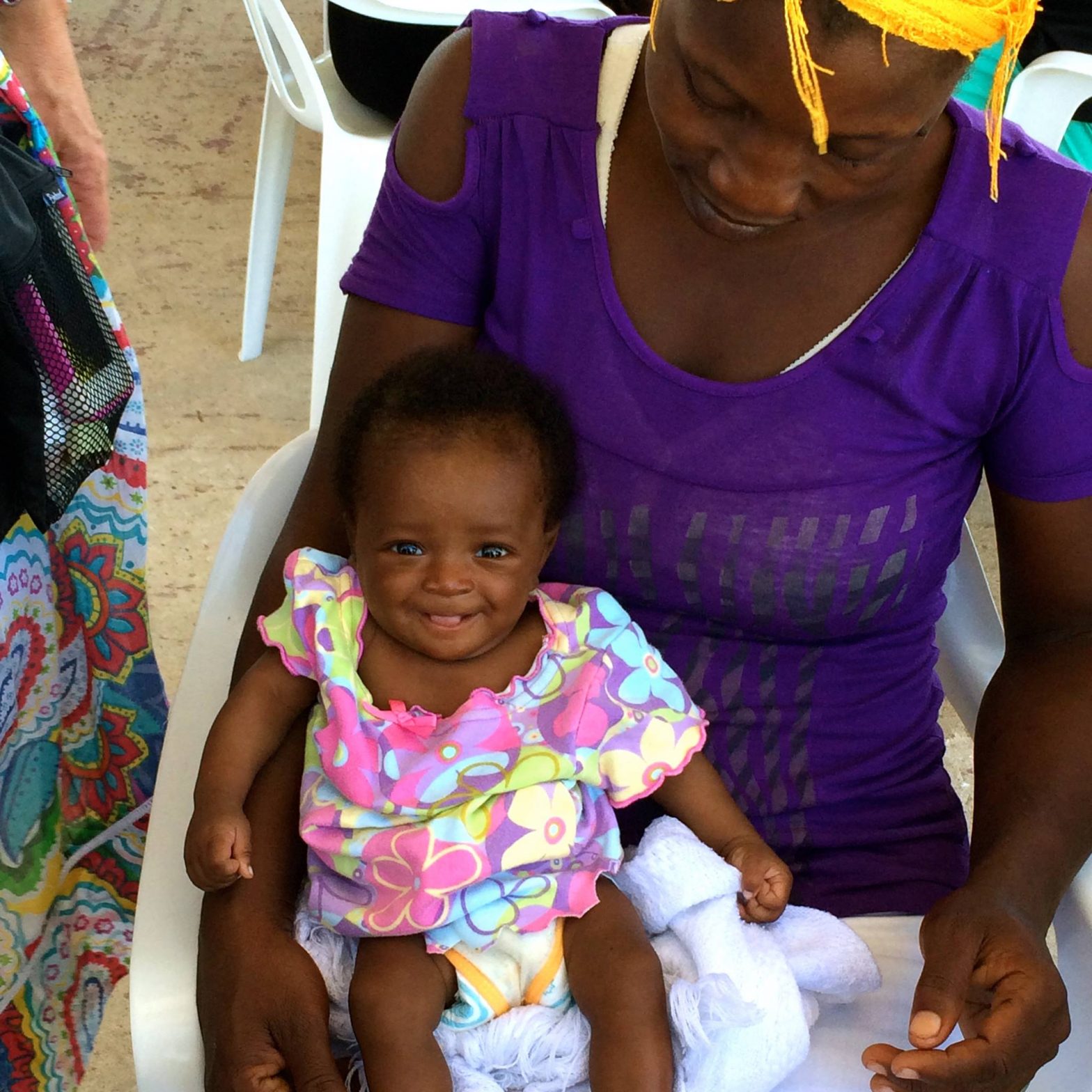