LiveBeyond has an inspiring story from where we began all the way to where we are today. As our reader, we believe that you deserve to know our story and understand why we have chosen the path at hand. So, here is our story from the past 15 years.

It all began in 2005 when Dr. David & Laurie Vanderpool founded LiveBeyond, formerly known as Mobile Medical Disaster Relief (MMDR). We responded to the devastating hurricane Katrina that ravaged the American Gulf Coast. There we helped provide medical relief to those in need and resources, including water and food.

For the next two years, we continued to provide relief for the area and respond to other natural disasters within the United States. From 2007-2009 we responded to human trafficking in Ghana, flooding in Mozambique, and providing medical care in Honduras.

When We Began In Haiti

January 2010 is when the tragic 7.0 magnitude earthquake hit Haiti. This earthquake was devastating for the country, leaving an estimated 220,000 people dead and many more displaced. The LiveBeyond team was on the ground in Haiti within two short days of the earthquake. Our founder, Dr. David Vanderpool, provided his expert medical knowledge and surgical skills to help thousands of individuals. At the same time, the team also assisted in rescues and providing crucial, life-saving resources.

Throughout 2010, LiveBeyond sent medical teams to Haiti to assist with post-disaster healthcare needs for many individuals in and around Port-au-Prince. In 2011, LiveBeyond purchased 63 acres to build what would become its primary base of operations in Haiti. Throughout the next two years, LiveBeyond continued to establish a presence in Thomazeau, Haiti, by sending medical teams on frequent week-long trips.

In 2013 the LiveBeyond team sustained a full-time presence in Thomazeau with American and Haitian staff. This also was the year the guest house was completed. With the guest house complete, LiveBeyond was able to bring in more teams on a more consistent basis. These vital team members supported the local staff in rural medical clinics, food distribution, home building projects, and so much more.

In 2014 the medical clinic was completed at the base, which allowed for excellent medical and healthcare to be provided to the local community. The burgeoning maternal health program also greatly benefited from the clinic being complete. The clinic marked a new era for quality care in Thomazeau, Haiti.

In 2016 the LiveBeyond base became entirely powered by solar and wind. Frequent fuel shortages and sporadic pricing often plague Haiti, and having consistent renewable energy has protected LiveBeyond and its constituents from an unpredictable geopolitical environment.

Where We Are Today

In 2019 the LiveBeyond School was completed, and the base is now fully operational and sustainable by the local Haitian staff. Sustainability has been the goal of LiveBeyond from the beginning and we are very proud of the local staff in their management of the base. Despite the effects of the Coronavirus, the base continues to run smoothly and operate exceptionally well by the local team and serving the Thomazeau community.

We are incredibly grateful and appreciative of all the support given to LiveBeyond. Your support has ultimately allowed the individuals of Thomazeau, Haiti, to benefit significantly and thrive in an otherwise dire region

Learn More About Us

If you would like to know more about our story, check out our book today. Our book shares the in-depth inspiring story of Live Beyond: A Radical Call to Surrender and Serve. You can purchase your copy on Amazon today! 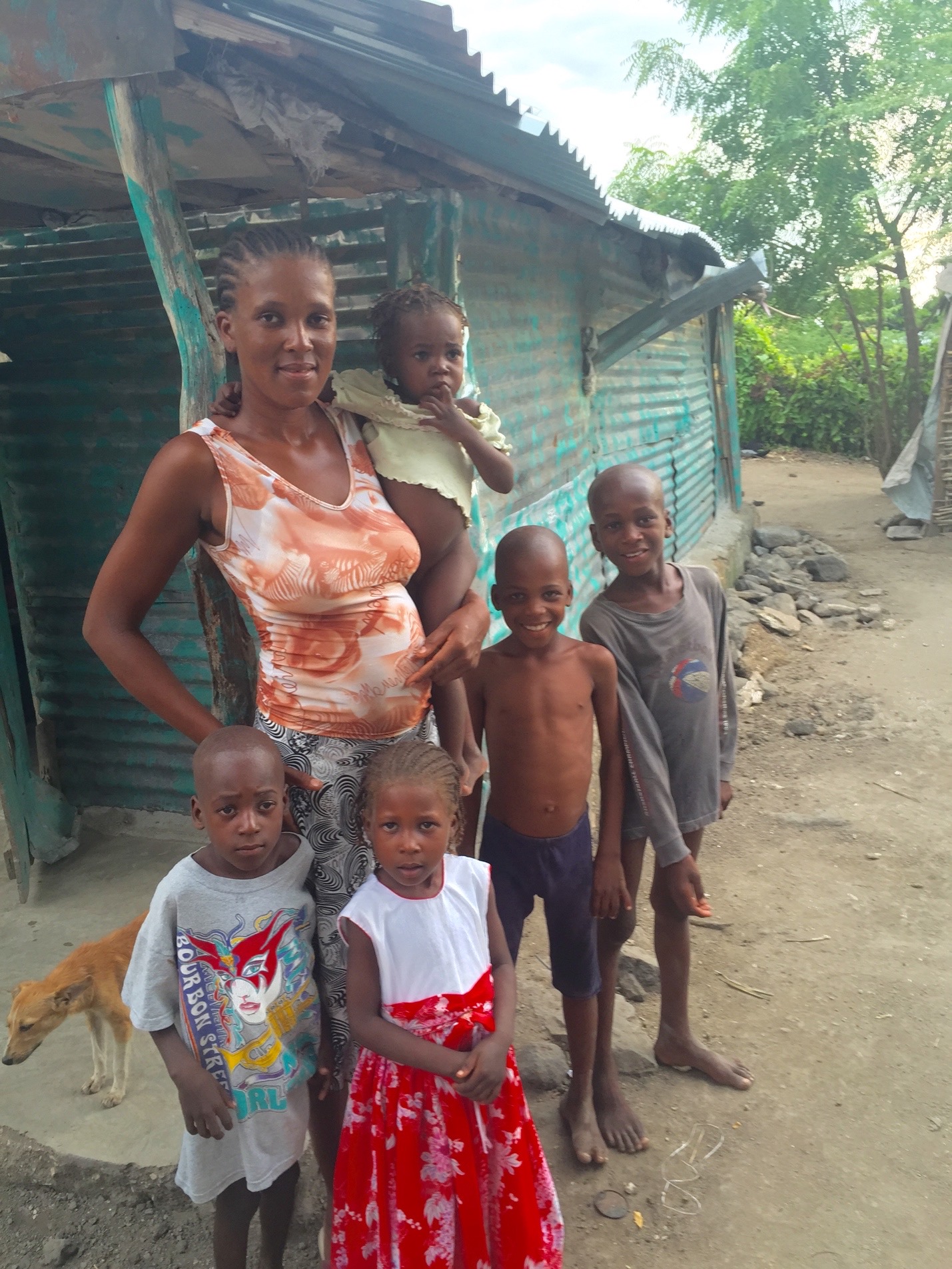 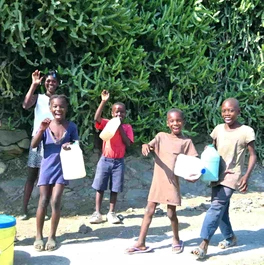 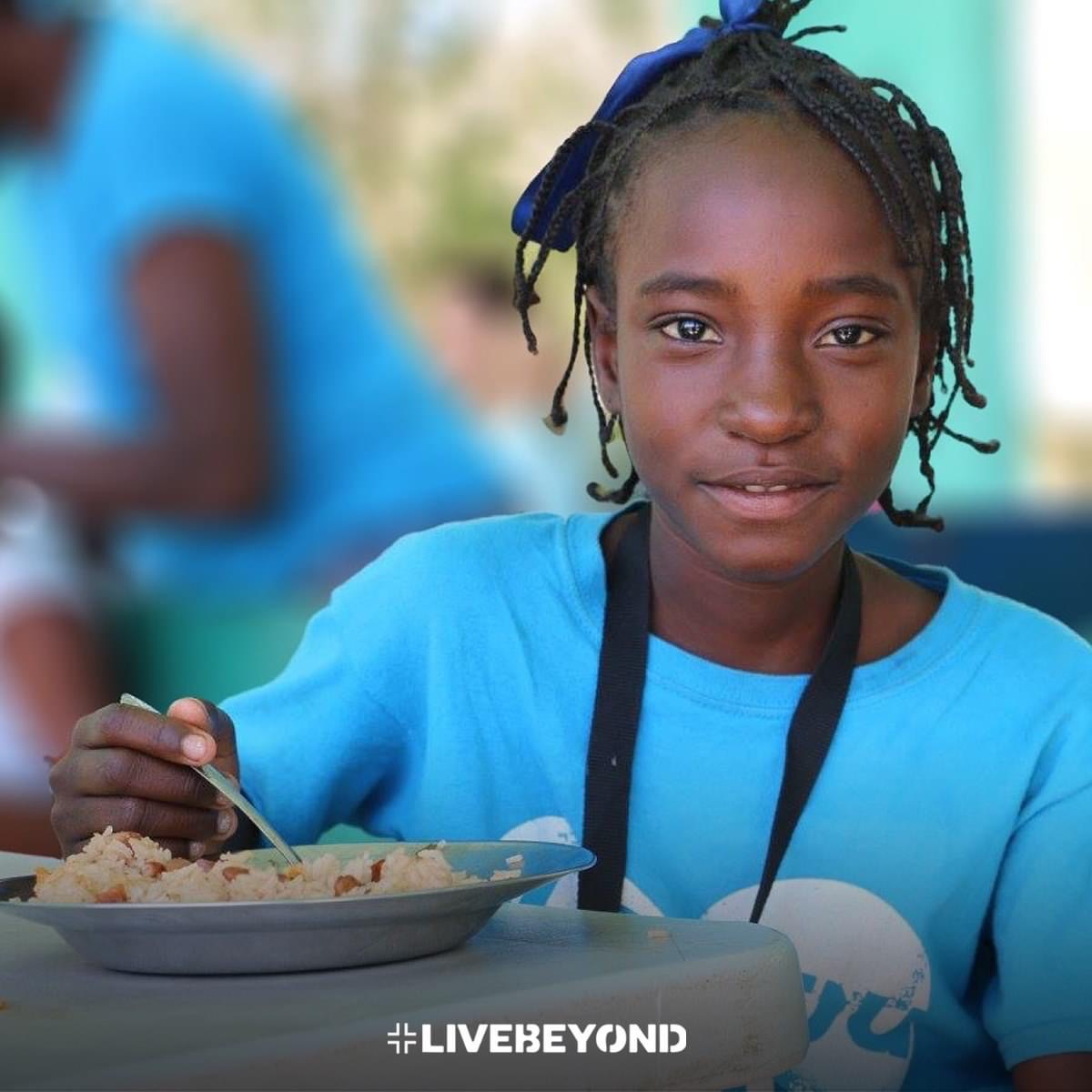 Chronic Malnutrition: A Need For Change

A Reminder To Put On Love Like a Johnny’s Kid